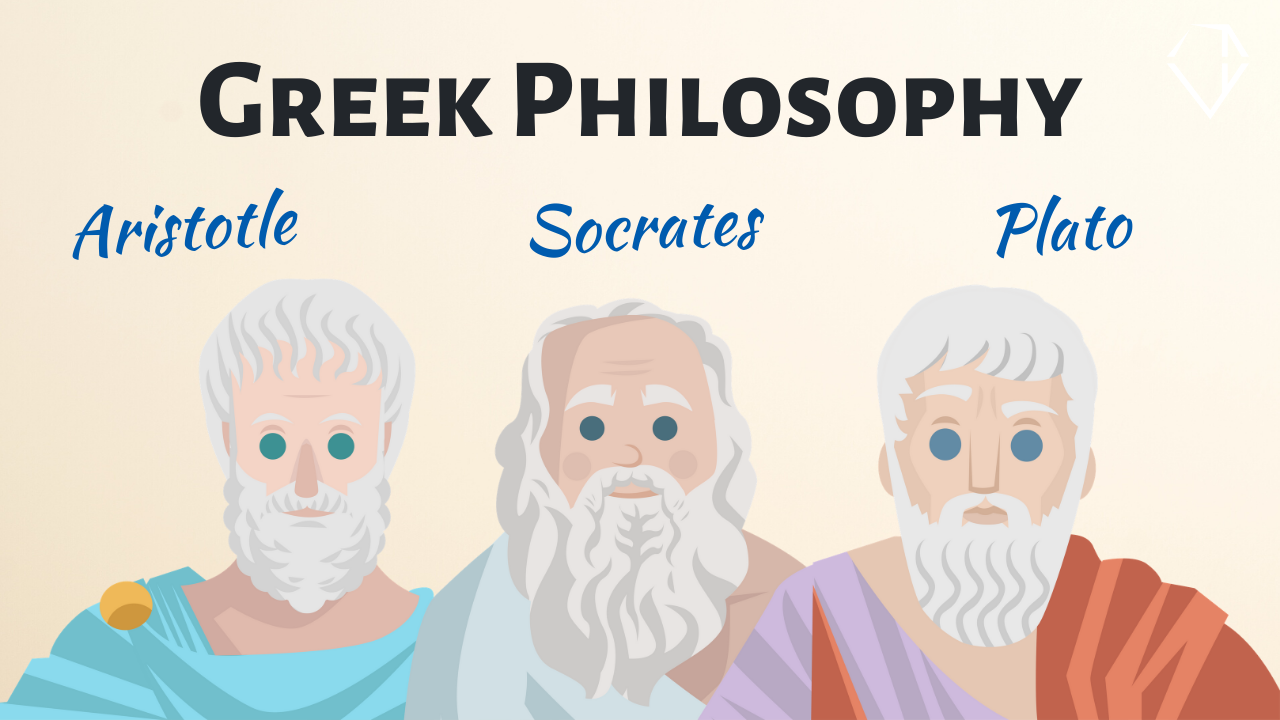 Explore the ancient Greek philosophy through some of the best Socrates, Plato, and Aristotle quotes. Gain valuable insights from these classical philosophers whose words of wisdom remain relevant in today’s’ modern society.

Socrates (470-399 BC) was a Greek (Athenian) philosopher who is regarded as the father of Western philosophy. Plato (428-348 BC) was Socrates’s most famous student and a teacher of Aristotle (384-322 BC). Aristotle himself later became a tutor to Alexander the Great.

“I cannot teach anybody anything. I can only make them think.” – Socrates

“A grateful mind is a great mind which eventually attracts to itself great things.” – Plato

“Knowledge which is acquired under compulsion obtains no hold on the mind.” – Plato

“The energy of the mind is the essence of life.” – Aristotle

“The only true wisdom is in knowing you know nothing.” – Socrates

“Smart people learn from everything and everyone, average people from their experiences, stupid people already have all the answers.” – Socrates

“Ignorance, the root and the stem of every evil.” – Plato

“Those that know, do. Those that understand, teach.” – Aristotle

“The educated differ from the uneducated as much as the living from the dead.” – Aristotle

“The secret of happiness, you see, is not found in seeking more, but in developing the capacity to enjoy less.” – Socrates

“Happiness springs from doing good and helping others.” – Plato

“Life must be lived as play.” – Plato

“Happiness is the meaning and the purpose of life, the whole aim and end of human existence.” – Aristotle

“Happiness does not consist in pastimes and amusements but in virtuous activities.” – Aristotle

“Why should we pay so much attention to what the majority thinks?” – Socrates

“Understanding a question is half an answer.” – Socrates

“The penalty that good men pay for not being interested in politics is to be governed by men worse than themselves.” – Plato

“Opinion is the medium between knowledge and ignorance.” – Plato

“It is not always the same thing to be a good man and a good citizen.” – Aristotle

“Every action has its pleasures and its price.” – Socrates

“Falling down is not a failure. Failure comes when you stay where you have fallen.” – Socrates

“The first and best victory is to conquer self.” – Plato

“I never did anything worth doing by accident, nor did any of my inventions come by accident; they came by work.” – Plato

“We are what we repeatedly do. Excellence, therefore, is not an act, but a habit.” – Aristotle

“In every person there is a sun. Just let them shine.” – Socrates

“Love is the pursuit of the whole.” – Plato

“Be kind, for everyone you meet is fighting a harder battle.” – Plato

“What is the essence of life? To serve others and to do good.” – Aristotle

What are your most-liked Socrates quotes, Plato quotes, and Aristotle quotes? 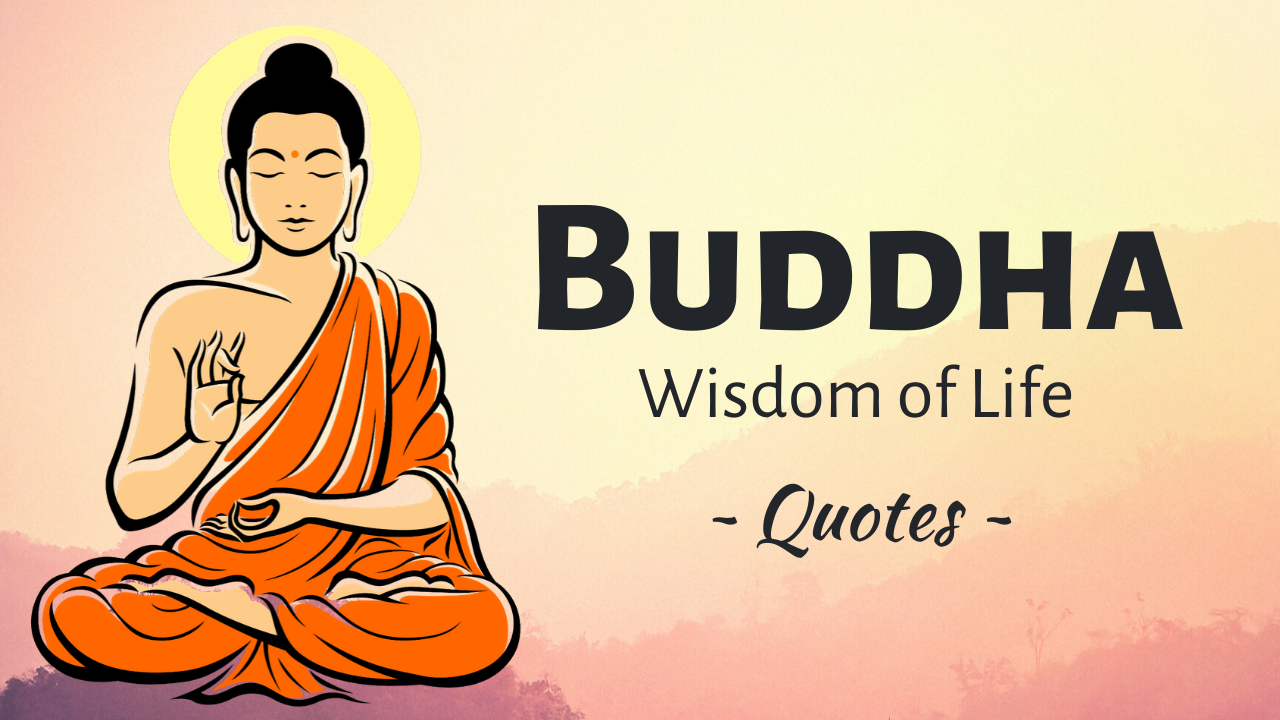 This collection of 30 Buddha quotes shares a tiny bit of Buddha's wisdom of life. Is there a path to happiness, love, and enlightenment? Take a few moments to deeply [...] 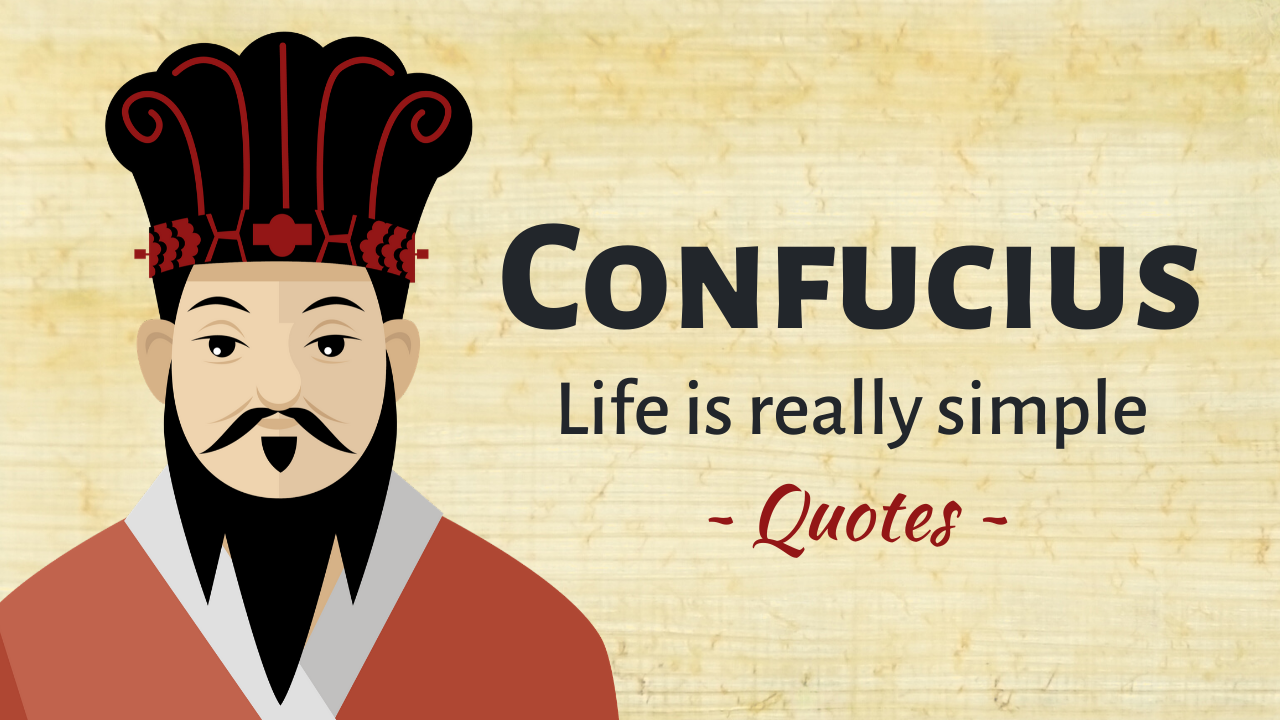 Confucius once said... Explore and learn from these 32 meaningful Confucius quotes about life. Do we tend to complicate life more than necessary? These quotes by Confucius show us how [...]