Get to know more about our home, planet Earth, and its place in the Solar System. This video presents key characteristics and facts about the Earth. Whether you are interested in astronomy, physics, history, or just feel curious about the universe, this ‘movey’ is for you.

How far is the Earth from the Sun? How fast do we travel in space? How old is the Earth? Find the answers to these and a bunch of other questions related to planet Earth.

Earth, our home, was once believed to be flat and the center of the universe. Both assumptions were proved incorrect.

Earth is the 3rd planet from the Sun and 150 million km (93 million mi) away from it – so far away that the light from the Sun takes more than 8 minutes to reach us.

Earth is the 5th largest planet in the Solar System. It is the densest of all the planets.

Earth’s shape is a spheroid, yet not a perfect sphere. The diameter at the equator is 43 km (27 mi) larger than at the poles.

Earth has existed for 4.5 billion years. That is 15,000 times longer than Homo sapiens has been around.

Gravity is the force that pulls things towards the Earth and doesn’t let us float off into space.

Earth’s rotation on its axis is gradually slowing down. After 140 million years, a day on Earth is going to be 25 hours.

Earth has a nickel-iron core and creates a powerful magnetic field.

70% of the Earth’s surface is covered in water.

Earth is the only place in our solar system where water is present in all three states – solid, liquid, and gas.

An ozone layer protects us from Sun’s harmful ultraviolet rays.

Earth has one natural satellite – the Moon.

Thank you for reading and sharing the post.
Now, it’s your move. 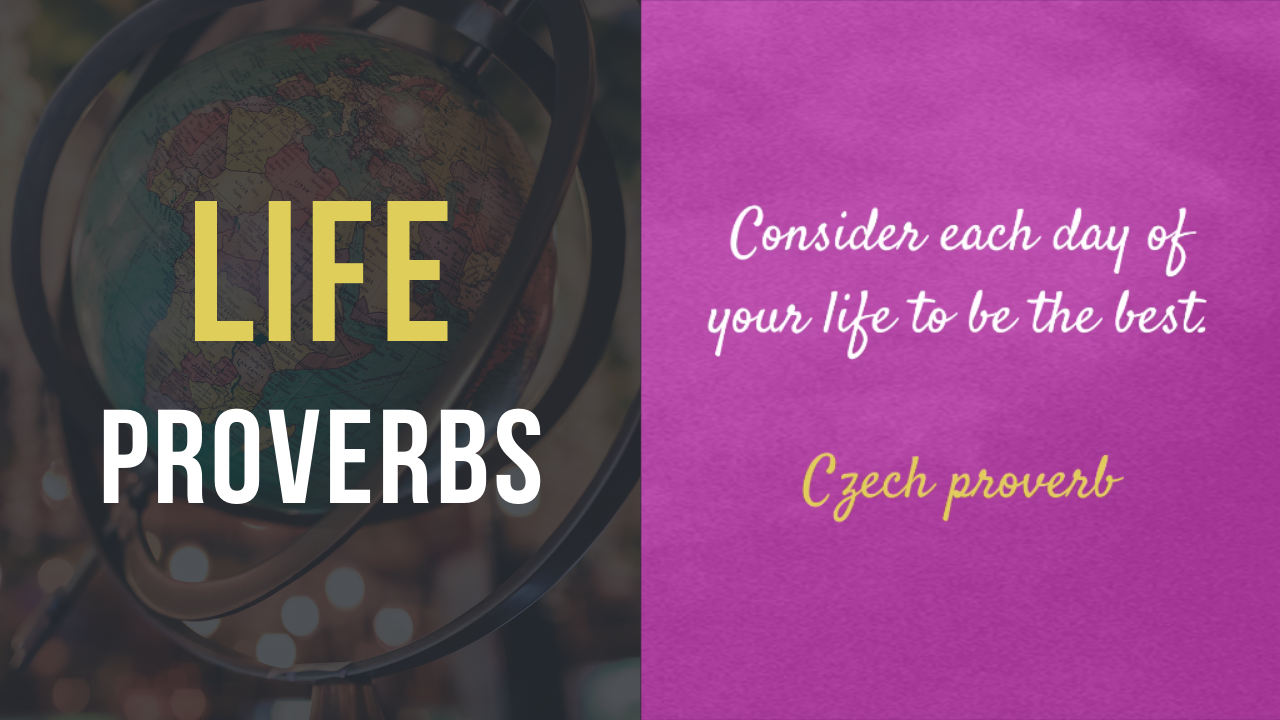 What do different cultures say about life? What can we learn from the wise people of the world? There is plenty that has been said on the subject of life, [...] 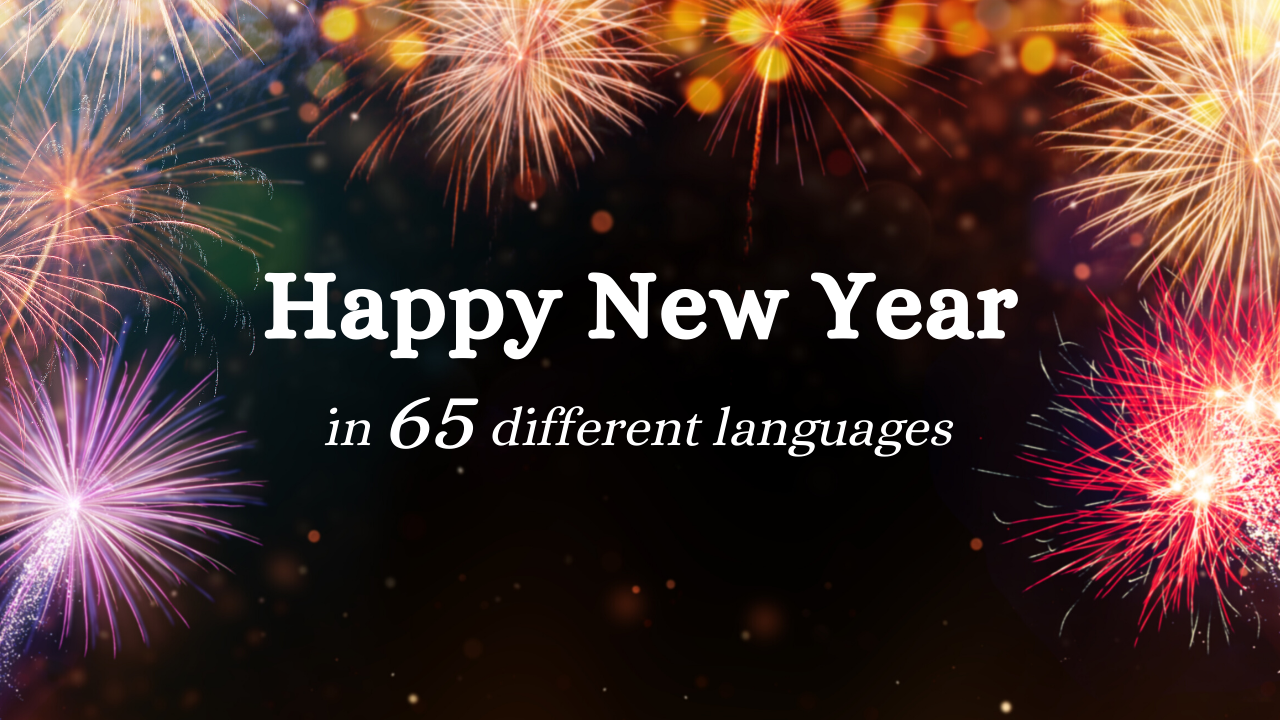